At the start of December I like to celebrate the year that was with food, wine, and song. On Sunday 1 December, a select group of clients from my studio chose to perform in an intimate recital before a supportive audience.

Highlights from their performances are live on YouTube. There is plenty to sing about as I reflect on 2019 and this blog is a celebration of my clients’ achievements over the past 12 months.

I recently published a feature about Libby Anderson who has been accepted into the University of Adelaide’s Bachelor of Music Theatre course in 2020 (you can read the full article here). Libby also successfully auditioned for a role in the ensemble for the Met’s production of Mamma Mia! and she performed at the Arts Theatre during their October season.

Libby has joined my studio following her involvement in Adelaide Youth Theatre’s production of Wicked in 2018. She had clarified her goals to complete her SACE Stage Two Music course and audition for the Bachelor of Music Theatre. I’m proud to say that she has achieved both these things.

Clementine Murton is an aspiring singer-songwriter. She composes her own lyrics and melodies and accompanies herself on acoustic guitar. She has joined my studio in 2018 with the desire to audition for a tertiary music course. She wanted to complete graded exams in singing as a prerequisite for university enrolment.

Through Clementine’s sheer diligence she has completed two grades of singing exams through the AMEB, with outstanding results, within a single year and plans to do the same in 2020. I’m very pleased with her conscientious attitude, and the examiners were particularly moved by her songwriting abilities. 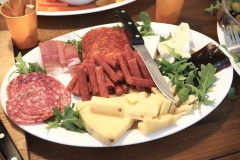 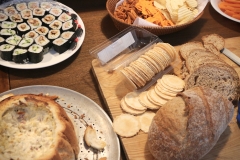 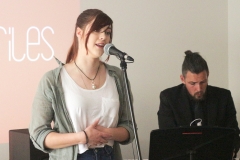 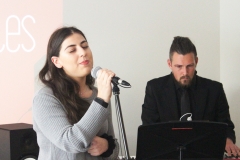 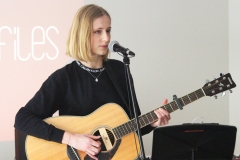 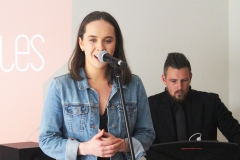 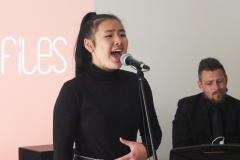 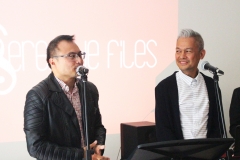 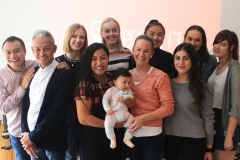 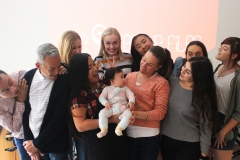 Zoe Tsoleridis has been developing vocal technique and gaining the confidence to perform live. Since starting singing lessons with my studio in 2018, she has sung at Broadway Sessions and successfully auditioned for a role in the ensemble of MBM’s Strictly Ballroom the Musical.

Cailin Wheeler has been a client of my studio since 2012 and in that time she has completed her Fourth Grade singing exam, and achieved outstanding results. Although music is a leisurely pastime alongside her psychology studies, it has been wonderful to witness the growth of her performance skills and musicianship over the years. More of her live performances can be viewed here.

Ron Abelita and Gil Costes booked a one-off session in the studio to prepare for an audition for G & S’s production of Kinky Boots. They each won the roles that they were aiming for and the cast and crew received rave reviews for their season at the Arts Theatre.

Taylor Tran has been working on vocal technique, audition preparation, and completing her SACE Stage One Music course. She joined my studio in 2018 in the lead up to Adelaide Youth Theatre’s production of Wicked in which she played the role of Madame Morrible to great acclaim.

This year Taylor successfully auditioned for the role of Oba Chan in A Thousand Cranes produced by The Gemini Collective and is currently preparing to tour with them for the Perth and Adelaide Fringe Festival seasons.

Thank you to Jesse Budel for accompanying on keyboard and Jakub Gaudasinski for operating the sound.

Enrolments for one-to-one vocal coaching in 2020 are now open. For more information please visit the studio page on the site and fill out the contact form.