Here is a throwback to the Australian Premiere of the musical Disenchanted!, which opened exactly a year ago. I had the privilege of touring with the cast last year in Noosa, Queensland and Melbourne, Victoria.

This photo feature was taken on stage at the Athenaeum Theatre in Melbourne, a beautiful venue with ornate ceilings and old world charm. The musical Disenchanted! was co-created by Dennis T. Giacino and Fiely Matias and had its first off-Broadway run in December 2014. Since then it has been licensed world-wide and has received rave reviews for its empowering and comedic message challenging the ‘damsel in distress’ stereotype of fairy tale princesses.

It was a fantastic show to work on and I’m grateful that my work affords me the chance to travel and work with creatives from different states, as well as perform work that was envisioned by creatives from the other side of the world. This photo feature will take you backstage during soundcheck and after the last curtain fell. I’ll cherish this experience and getting to bring these three characters to life. 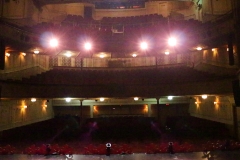 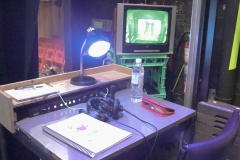 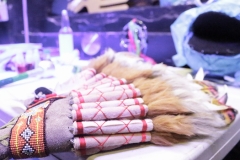 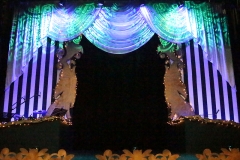 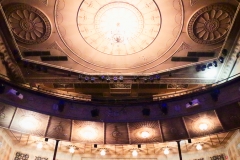 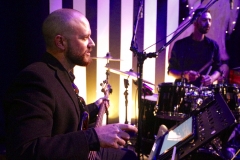 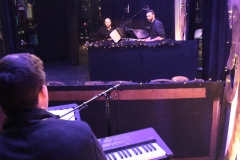 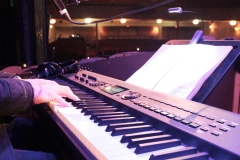 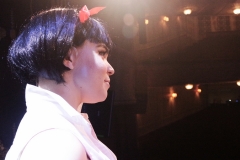 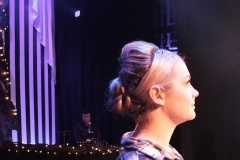 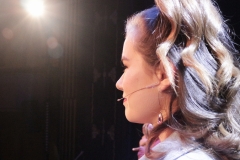 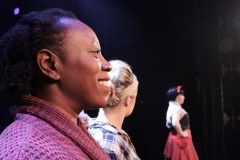 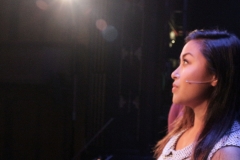 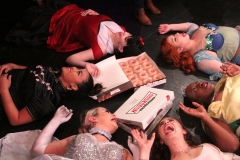 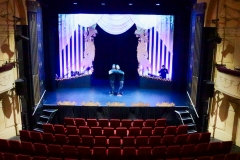 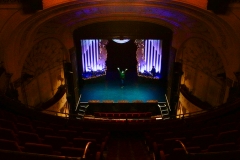 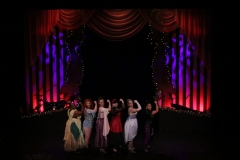 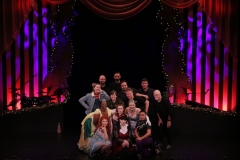