Matt Byrne will produce the South Australian Premiere of Strictly Ballroom the Musical which opens on Thursday 4 July. The first season will commence at the Arts Theatre, Adelaide between 4 to 13 July followed by a season at the Shedley Theatre, Elizabeth between 18 to 27 July. Visit ticketek.com.au or mattbyrnemedia.com.au to book.

Since casting began in November 2018, I have had the pleasure of working alongside a dedicated production team and a fantastic cast. In a week’s time the show will open and I hope that Adelaide audiences love the show as much as we have loved working on it.

“Strictly Ballroom is Baz Luhrmanns’ appeal for self-expression and not living a life in fear, but putting your best foot forward to chase your dreams.”

On Tuesday 25 June the cast and orchestra had their first combined rehearsal. The sitzprobe took place at AVV Millenium Calisthenics and Dance Academy. Here are some highlights from the sitzprobe. 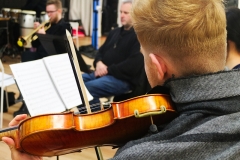 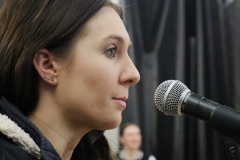 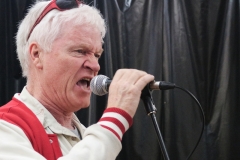 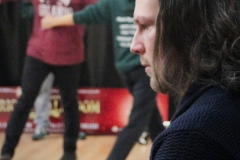 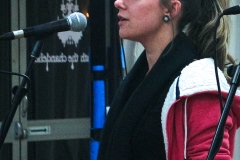 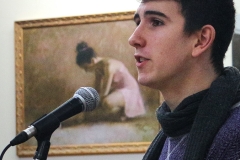 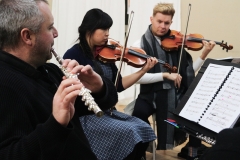 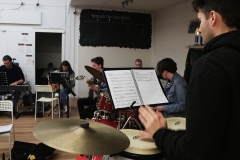 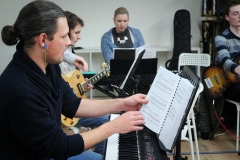 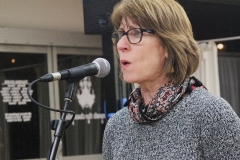 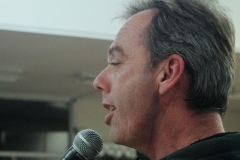 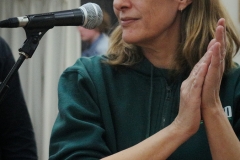 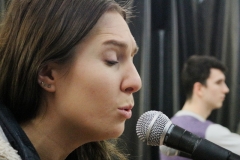 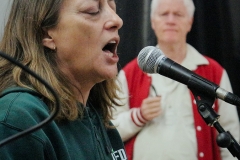 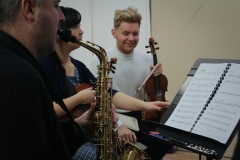 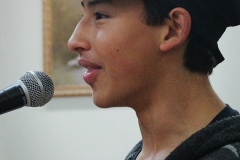 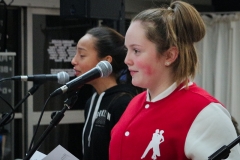 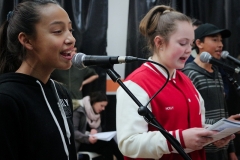 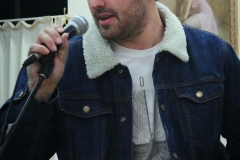 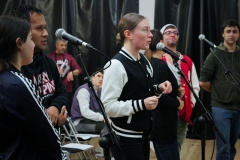 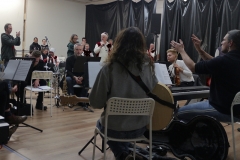 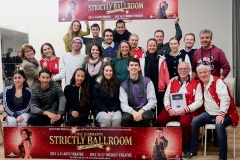 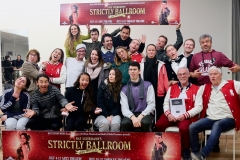 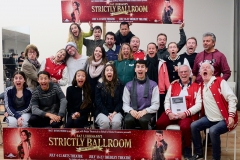