Miller-Heidke is the second artist in Grandage’s Women of Song series following Missy Higgins in March. Grandage reimagined the rich catalogue of music composed by Miller-Heidke and Nutall. The intimate concert was adored by fans and it received a standing ovation each night.

Miller-Heidke is an award-winning singer/songwriter who trained in classical voice at Queensland Conservatorium. Her distinctive style encompasses contemporary pop, folk, and opera. Most recently Nutall and Miller-Heidke collaborated to compose the score to Muriel’s Wedding The Musical.

Nutall has collaborated with Miller-Heidke since 2002, arranging, co-producing, and co-writing her albums Nightflight and Curiouser. He has won several awards including the International Songwriting Competition for their hit song Caught in the Crowd.

Grandage is a Helpmann-Award-winning composer who has collaborated with many of Australia’s best artists. He composed the opera The Rabbits with Miller-Heidke among many other notable compositions.

Hitchcock is an award-winning Indigenous opera singer, actor, and songwriter. Her first album Bloodline is set to be released in June 2019. She performed one of her original songs at this concert.

It was a privilege for Synthetica Digital Audio to mix this concert live. Given the accomplished lineup of musicians, memorable songs, and moving lyrics, we are still humming the melodies that were performed at this event. 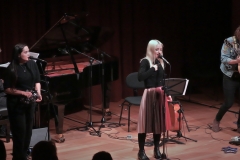 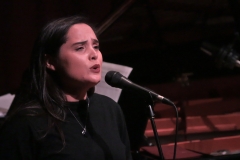 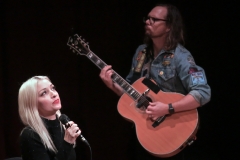 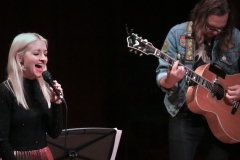 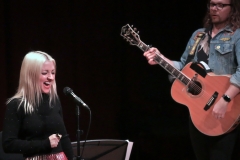 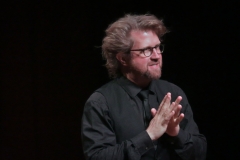 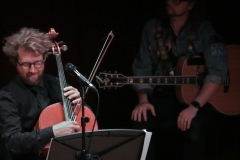 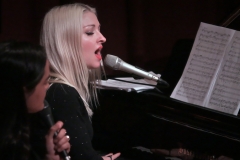 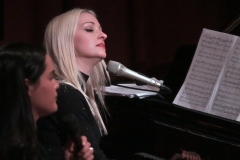