On Friday 26 October and Saturday 27 October 2018, two of Australia’s finest musicians embarked on Ukaria Cultural Centre to deliver a concert of popular songs re-imagined for this divine acoustic space.

Paul Kelly is an acclaimed Australian singer/songwriter with over 21 studio albums to his credit. With a career spanning over thirty years, he was inducted into the ARIA Hall of Fame in 1997.

Paul Grabowsky is a versatile and accomplished musician and has directed some of Australia’s biggest arts festivals. He is currently head of the Academy of Performing Arts at Monash University.

Synthetica Digital Audio mixed Kelly and Grabowky’s live concert and it was a privilege to witness their collaboration. 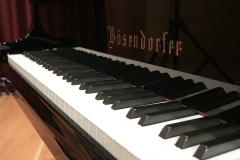 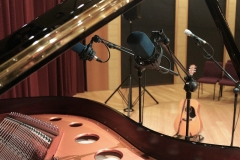 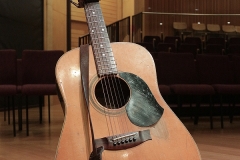 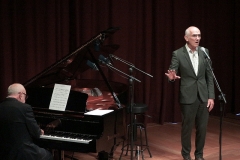 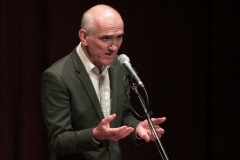 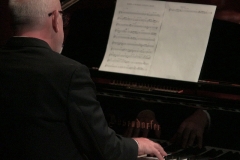 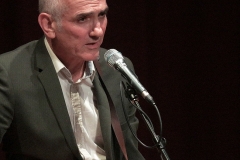 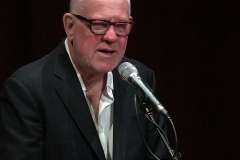 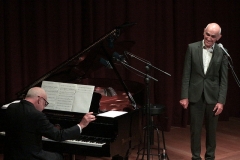 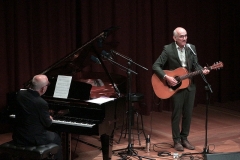 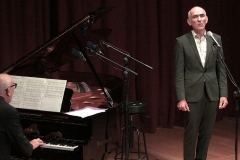 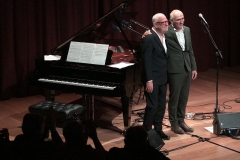 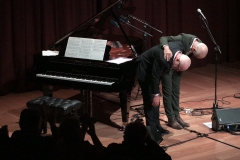 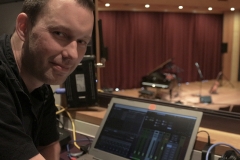