I spent three hours of my life in sublime surrounds as my feet led me through the scrub and rocky paths of the Noosa National Park.

Picturesque coves and endless horizon were the backdrop to the Coastal Track which led to Hells Gate.

I meditated at Dolphin Point and stared out into the ocean.

I am always calmer when I am near the sea, it’s probably the mermaid in me. I let go of any worry and filled my mind with wonder. I penned a poem at the cliff face.

“… And we have principally nine moods,
ranging from peacefulness to praying,
or the feeling of emptiness you get by sitting by the ocean.” 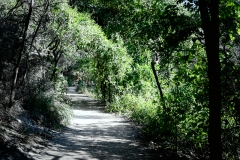 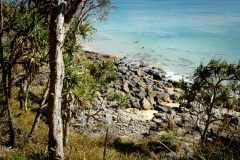 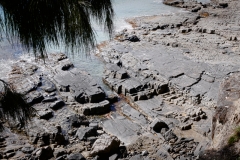 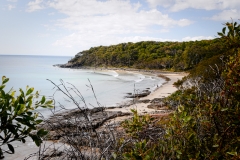 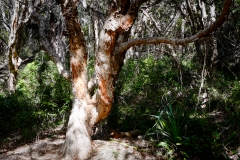 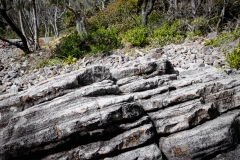 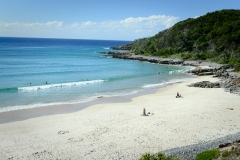 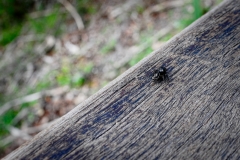 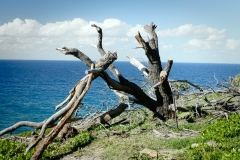 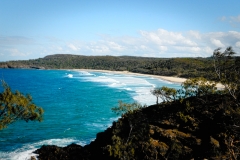